The 10th International Congress of Croatian Society of Mechanics (10th ICCSM) will take place at the Hotel PARK PLAZA HISTRIA in the Croatian beautiful town of Pula, from September 28 – 30, 2022. After nine very successful ICCSM conferences we are returning to the same venue, where the first congress was held in 1994.

The hotel is located on the south coast of Istrian peninsula and represents the symbol of Pula's tourist offer, including a number of dining options, two seawater swimming pools, conference centre, wellness centre with gym and saunas. The Conference Reception will take place in the atrium of the hotel on September 27. The ancient city of Pula is within walking distance. There are also a lot of sightseeing options in surrounding area, such as the National Park Brijuni, picturesque Rovinj, and Poreč with the famous Byzantine basilica. 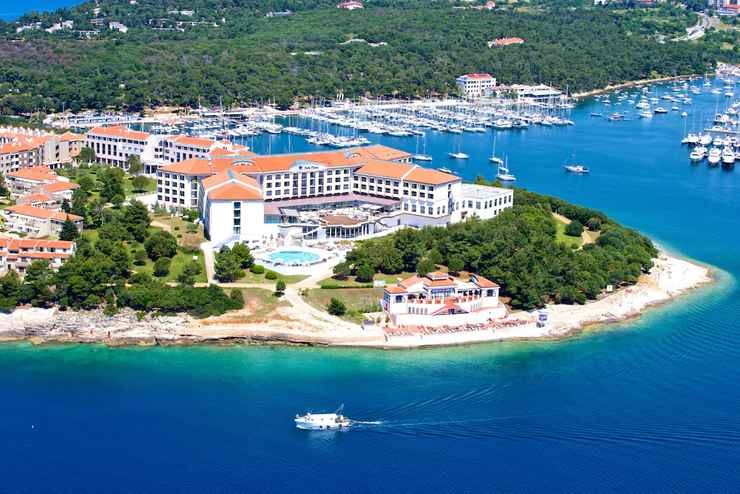 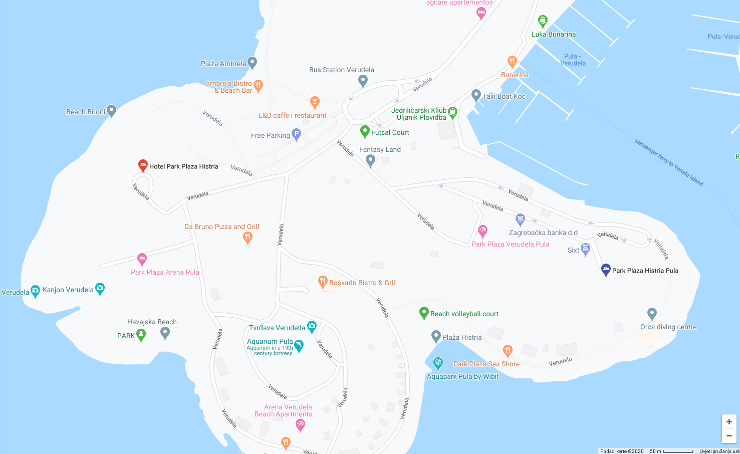 Pula is a three-thousand-year-old city situated on seven hills. It is known for its mild climate, calm sea and unspoiled nature. The city has a long tradition of winemaking, fishing, shipbuilding and tourism. Pula is home to world-class festivals, fresh and affordable cuisine and many ancient Roman buildings as well as Venetian and Austro-Hungarian fortresses and villas. The most famous building is the Pula Arena, one of the best preserved Roman amphitheatres. Today it represents the most beautiful open air stage in this part of Europe. Pula is a picturesque destination, with an unrivalled fusion of ancient ruins and stunning, natural scenery. 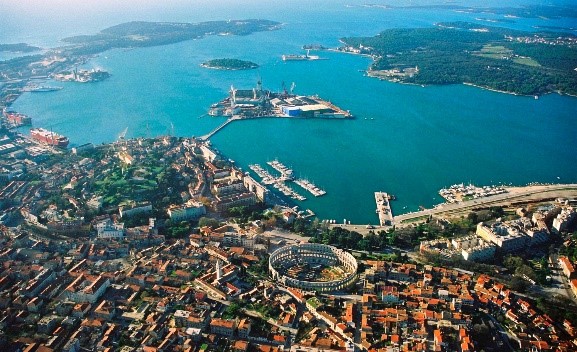